"A band at the top of their game" Blues Matters Magazine

Along the way the band has picked up numerous awards including The London Times Newspaper’s best blues cd of the year 2004 for ‘Highway 17’ (33WM131) See Times' list pic below. And in 2009 Canada’s ‘Real Blues’ Magazine's awarded them best non-American cd of the year for "Trouble in Store" (33WM145). Their 2012 release “Gonna Tell Your Momma” (33WM147) was recorded 100% live in Norway and has had rave reviews at home and abroad.

Now approaching their 21st anniversary, the Cadillac Kings have signalled their strongest ever line-up, featuring two of the UK's very best players – sensational pianist & accordionist - Tim Penn, and on guitar the brilliantly versatile Mal Barclay, alongside frontman Mike Thomas - ‘the best blues lyricist this side of the Atlantic’ (Blues in the Northwest). The line-up is completed by one of the best rhythm sections to be found anywhere! - Jason Reay on drums and Paul Cuff on double bass.

Their fifth and latest album - “The Secret of my Success” (33 Records WM153) was released in October 2016 to unanimous praise in the UK, USA & Europe, and in December was chosen by the UK’s Independent Blues Broadcasters Association as one of the best 3 releases of 2016 (alongside Kaz Hawkins & Joe Bonamassa) in their top 40 blues cds of the year. Throughout 2017 a track from the album (“Left-Handed Woman”) slowly climbed Cashbox USA’s ‘Roadhouse Blues & Boogie’ top 40 chart (see pic below) and in September the band reached the #1 slot and stayed there for 4 weeks. A rare achievement for a non-American band.

“Good time blues at its very best, do not miss these guys!”  Lionel Ross, Blues in Britain Magazine

"One of the nation's finest bands in ANY genre. Guaranteed to put a smile on your face.”  Grahame Rhodes, Blues in the Northwest.

“This is a band with a well earned reputation for their unfailing ability to put on a great performance, with warmth and humour exuding from every pore. In short, they are an absolute delight”.  Ian Ross, director Darlington R&B Festival 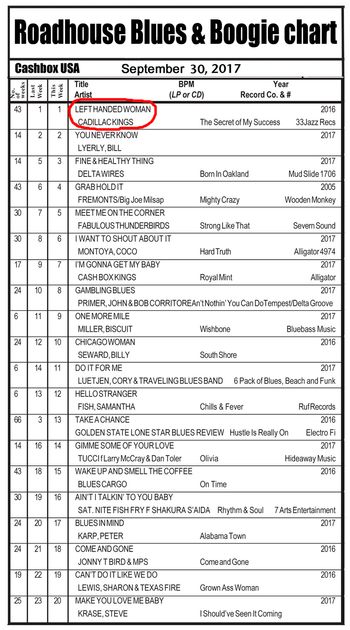 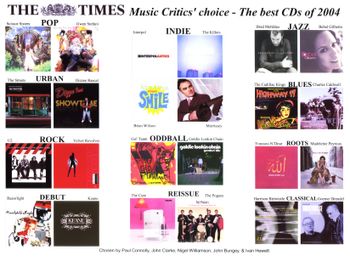 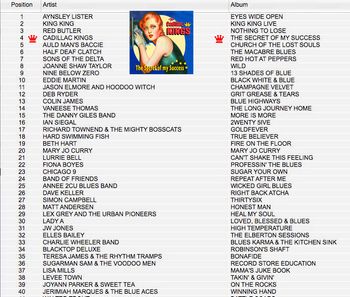 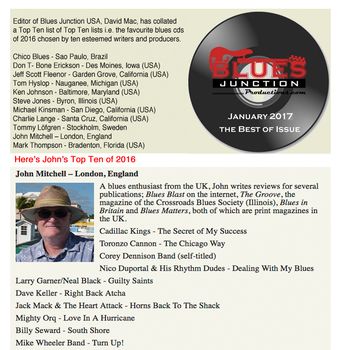 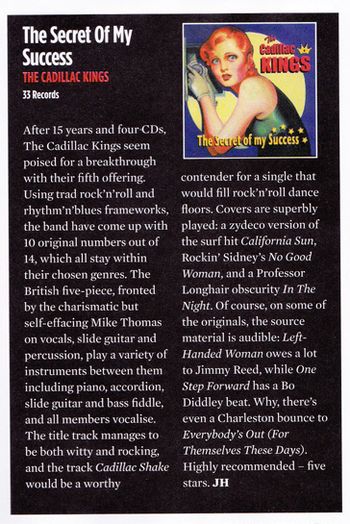 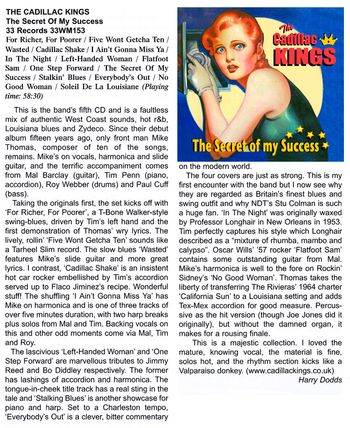